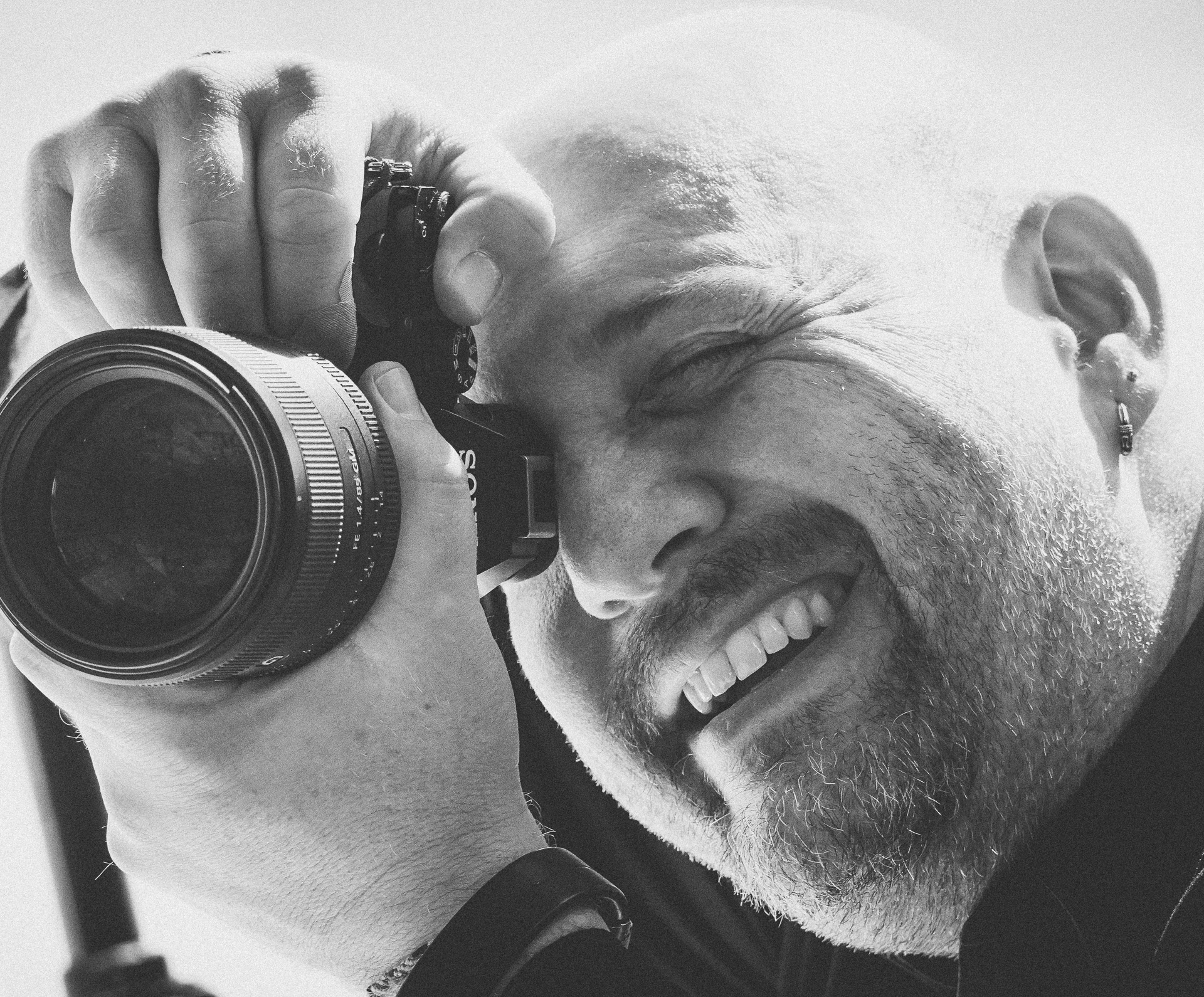 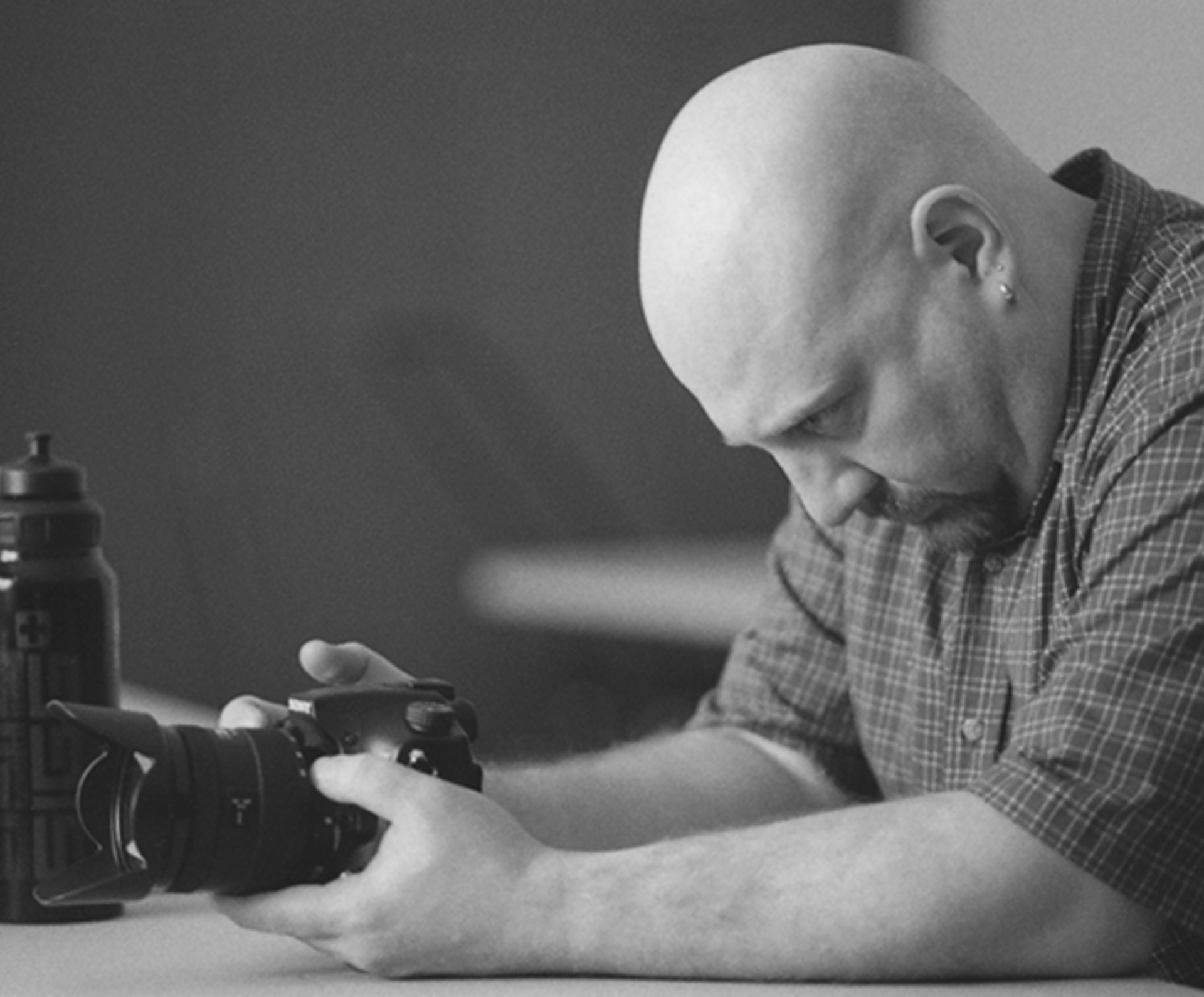 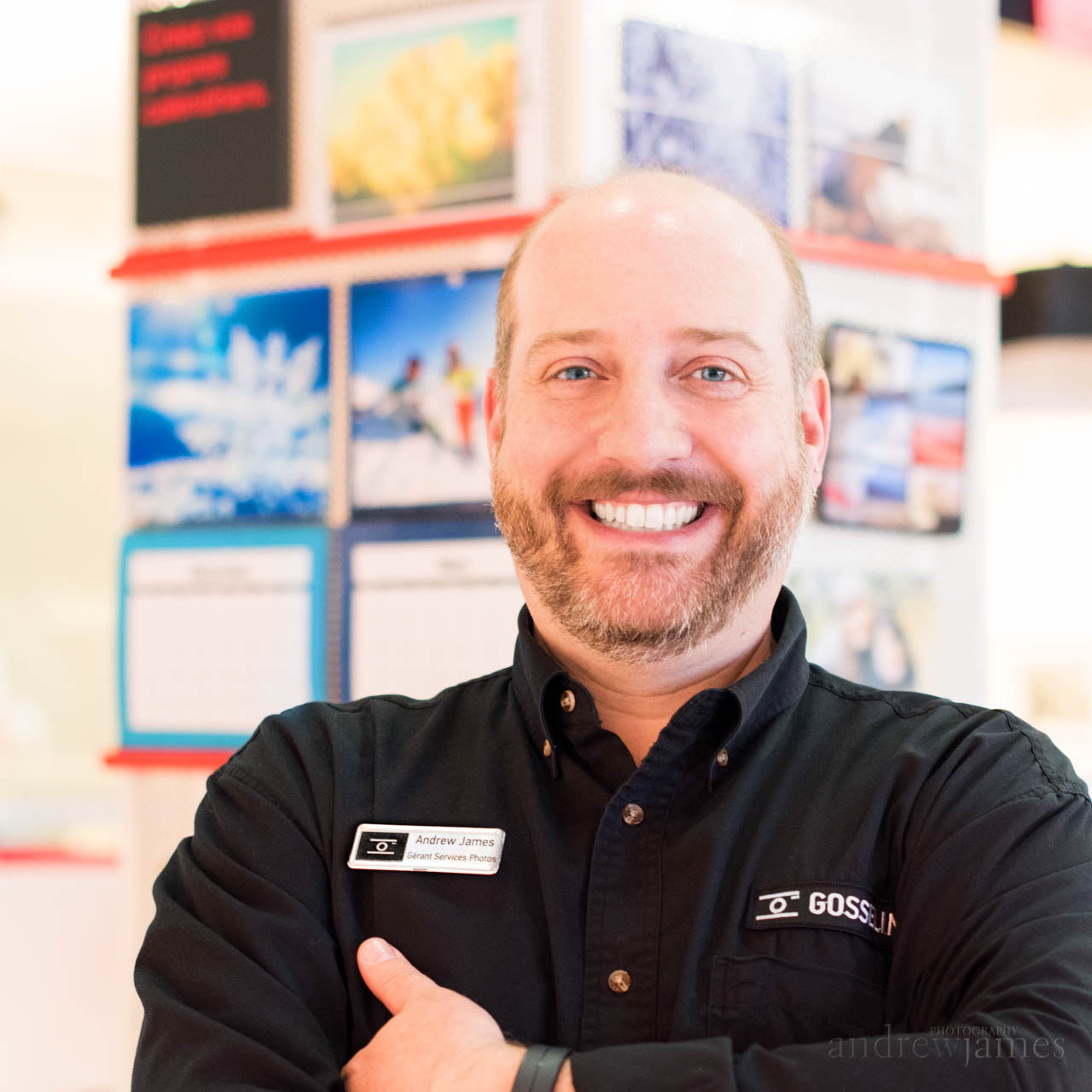 For those who don’t know me, my name is Andrew James (A.J.) Gentile. I was born in a little town called Lindsey, Ontario, just north east of Toronto. When I was 5 years old, my parents decided to move back to Montreal, Quebec, and ever since I have lived all around the island of Montreal.

Photography has been a big part of mine and my family’s life as I was introduced to it by my uncles and my father at a very young age in the darkroom and throughout school right up to my first year of college. After my first year of college, I decided to switch over to computer science which I ended up doing for 12-13 years and then went back to. Luckily, this change arrived at the right time as photography took the digital turn and I was able to combine both passions.

In 2004, my wife got me my first DSLR, a Minolta 7D which I was already equipped with since my time with film. Five months or so later, I was found by a well-established wedding photographer in Little Italy and started as a second shooter for him for the next six years. In that time, I also found a corporate photographer who has become a family friend and we still shoot together on corporate projects. I continue to shoot weddings on and off for myself and a few other photographers in our little network. I continue to shoot weddings when the opportunity arises.

I started at Gosselin Photo Video Inc. in late 2014, where I first started out as a salesman in the camera department and then also became an instructor of photography and photography equipment and again still later was promoted to manager of the photography services department (photo lab).

I enjoy shooting portraits in studio and on location, weddings, events, landscape and street photography as well as food and macro. I also have an affinity for long exposure, pinhole and astrophotography.

Every business has a beginning, and this is where you talk about yours. People want to know what opportunity you saw or how your passion led to the creation of something new. Talk about your roots--people wanna know you have some.

This is should be a prospective customer's number one call to action, e.g., requesting a quote or perusing your product catalog.